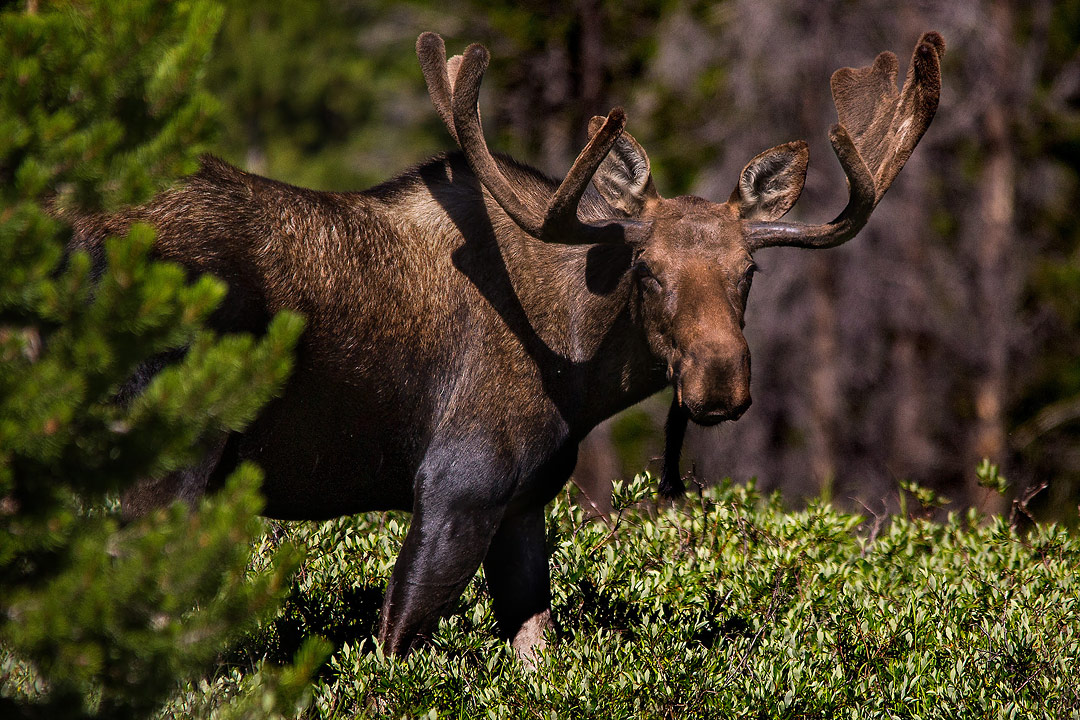 Have you ever wanted to photograph moose but just don’t know where to look or don’t have any moose near where you live? Have you wanted to experience the adrenaline rush of being up close with these majestic creatures?

Join Jonathan Steele in one of his Moose Photography Tours in Northern Colorado for an adventure that has been called an experience of a lifetime! Based out of Walden, the Moose capital of Colorado, Jonathan will bring you to locations in Northern Colorado that moose are known to frequent. During his most recent three day tour the group had 97 sightings of moose with 38 individual sightings on just one morning. Though some were off in the distance, the vast majority were well within good photographic distance with many being under 50 yards including some as close as 10 yards.

Signup for this tour before as the spaces fill up fast!

With travelling set to be a tough option for the remainder of 2020, we all have to get creative, and some of you are already offering Online Photo Workshops as a way to still tutor, while also generating an income.

If you run Online Photo Workshops, we can now offer you a special discounted price for a bespoke 6-month promotion package to help you get ahead, promoting your online workshops across all our social media platforms to a following of more than 700,000 worldwide.