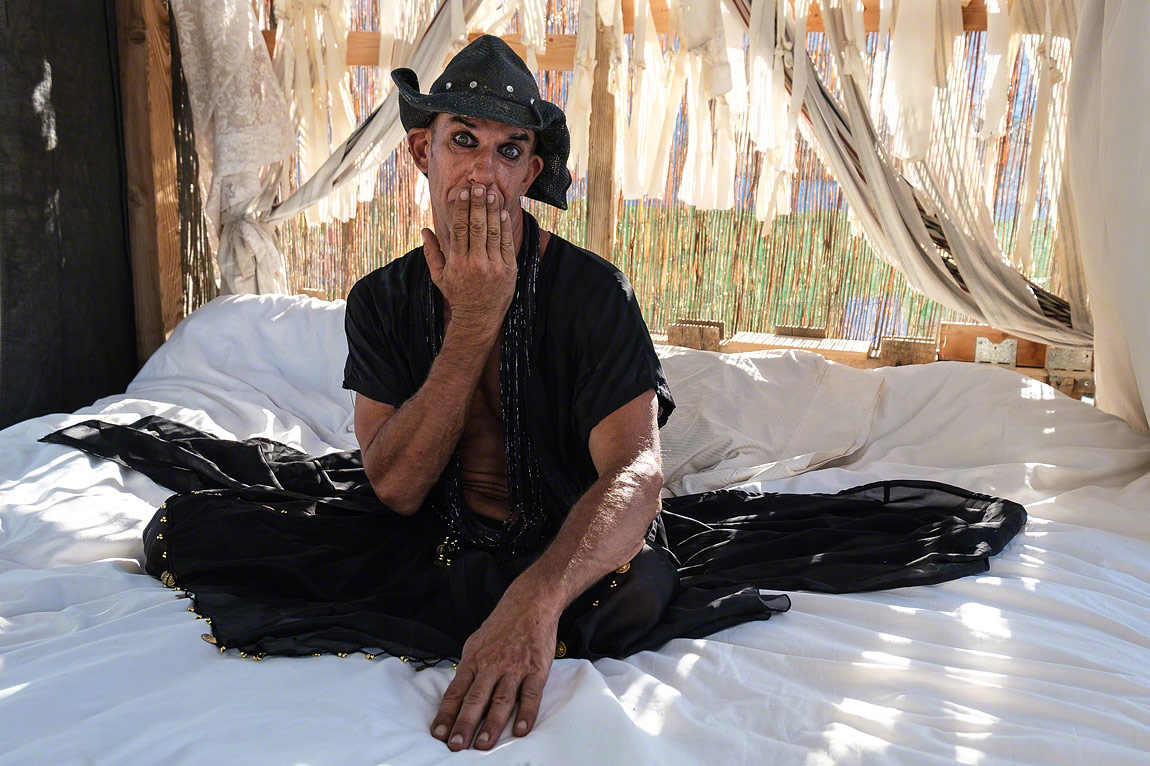 Think fun, funky and otherworldly. Shades of parts of Route 66. Maybe a bit of Area 51 thrown in! Think off the grid major big time. Artists are increasingly flocking to the area around the Salton Sea, and you may recognize some art that was part of a previous Burning Man celebration.

Almost 237 feet below sea level, according to the USGS July 2019 measurements, the Salton Sea is located in the Imperial Valley of Southern California, the area was once part of a huge inland sea that dried up ages ago but that has seen water in the old lake bed come and go. Today, the Salton Sea is gradually drying up and gaining in salinity as it does so.

With such destinations names as Slab City, East Jesus, Salvation Mountain, Bombay Beach, among others, there is a lot of craziness to explore and photograph!

On NASA’s Visible Earth website, it is written: “The current Salton Sea formed in 1905 when an irrigation canal ruptured, diverting the Colorado River into the Salton Basin in southeastern California. The basin filled, resulting in the lake that exists today. At 227 [now nearly 237] feet below sea level, the basin has filled with flood water from the Colorado River many times in the past. The lake that formed there, Lake Cahuilla, seems to have persisted until about 300 years ago. Since then, occasional lakes have filled the basin, and then evaporated away.”

When the Colorado River broke through an emergency agricultural cut in 1905, water flowed into the lake bed for two years, increasing its size to what it is today, one of the largest inland seas in the world and the largest lake in California, some 35 miles long and 15 miles wide.

Aside from its interesting history, it is part of the Pacific Flyway and is a critical stop for migrating birds. Daily estimates of birds are around 100,000, considerably down in numbers from some years back because of the increasing salinity that has killed off many of the fish, the diet of many of these birds.

The new lake inspired developers to turn it into a resort area back in the 1950s, with Salton City, Salton Sea Beach and Desert Shores on the western shore and Desert Beach, North Shore and Bombay Beach on the eastern side. The likes of Frank Sinatra, Dean Martin and the Rat Pack, along with Sonny Bono and various other entertainers flocked to the Sea.

With the increasing salinity and pollution of the lake from agricultural run-off, most settlements were abandoned, leaving a rich photographic wasteland of decaying structures, furniture and various oddities. It is a weird and strange landscape that draws photographers year after year.

So join us and meet some of the interesting characters int his area.

We are committed to keeping our participants as safe as possible during this pandemic and beyond. To that end, we:
• Select our accommodations based on their adherence to CDC guidelines
• Maintain our own COVID-19 protocols
• Monitor other applicable mandates

For our workshops, everyone must be fully vaccinated and boosted according to CDC guidelines with a certificate of same and be prepared to be masked.

More "Photo Tours" by this operator